Donohoe looks to Mullinalaghta for inspiration 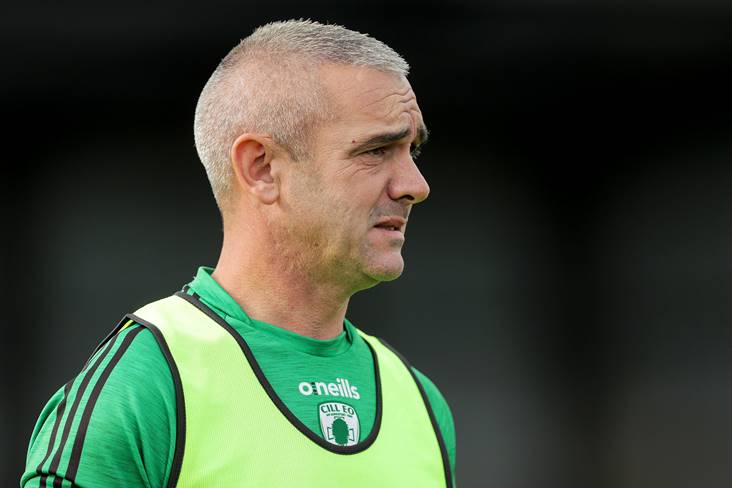 Killoe Emmet Og manager Tommy Donohoe believes that they can take inspiration from fellow Longford side Mullinalaghta’s historic Leinster club SFC win last year as they prepare to embark on this year’s campaign.

A trip to TEG Cusack Park, Mullingar this Sunday sees the Longford champions take on Westmeath counterparts Garrycastle in the opening round of the provincial campaign.

Garrycastle are an experienced outfit having won the Leinster title in 2011 and they will provide Killoe with a stern test, however, Donohoe feels that there is no reason why his charges can’t emulate Mullinalaghta’s historic provincial win last year.

“We are taking heart from Mullinalaghta. If they can go and do it, what’s to say we can’t? There is that little bit of hope there with the success of Mullinalaghta,” Donohoe told the Longford Leader.

Donohoe was impressed by Garrycastle’s comeback in the Westmeath SFC final as they came from eight points down to defeat St Loman’s.

“It was an amazing game. In the first half we thought we were going to be playing St Loman’s; I couldn’t see them losing. It was all St Loman’s. Then we were watching Garrycastle. It was such a crazy game. It was Garrycastle’s work rate that got them across the line. They were all brilliant.”