Quest goes on for Longford club 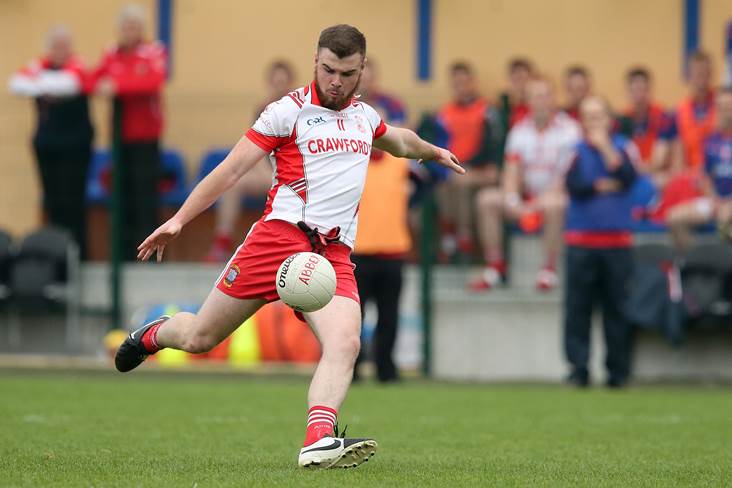 Much has been made of the fact that Mullinalaghta have been knocked out of the Longford senior football championship, but spare a thought for their opponents of the last three years.

When Mullinalaghta’s three-year reign in the county came to an end earlier in the campaign, their near neighbours Abbeylara must have quietly danced a jig as they had been on the losing side to the St Columba’s outfit for the past three years.

Not only that Abbeylara lost out to Killoe Young Emmetts in the 2015 final which means they were defeated in the last four county finals.

Last weekend, they looked set to book their place in a fifth consecutive final when leading Longford Slashers heading into injury time, but the 2013 champions hit late scores to win the game by 0-11 to 0-10.

It was further heartache for Abbeylara who are seeking their first title since 2006 and their third in total.

Sport can be cruel sometimes and these group of players have suffered their fair share of heartache, but credit to them, they keep coming back and will be rated as one of the favourites for the 2020 title.