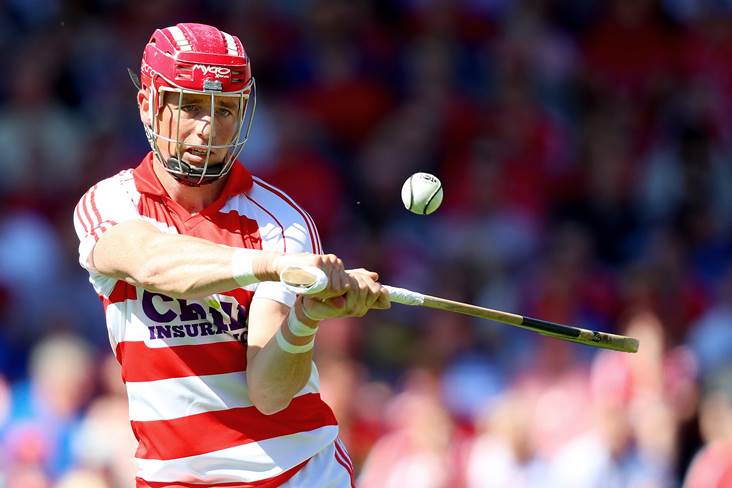 Recent reports suggest that the 36-year-old will have his switched sanctioned by Croke Park next week.

Nash announced his retirement from inter-county hurling in early December, having helped the Rebels to four Munster SHC titles in 15 seasons.

His transfer from Kanturk to South Liberties is set to see him lining-out for the club in which his uncles Declan and Mike Nash did, with both men having won Munster titles and lined-out for Limerick in two All-Ireland finals during the 1990s.