"They're strange times, there's nothing normal about it" 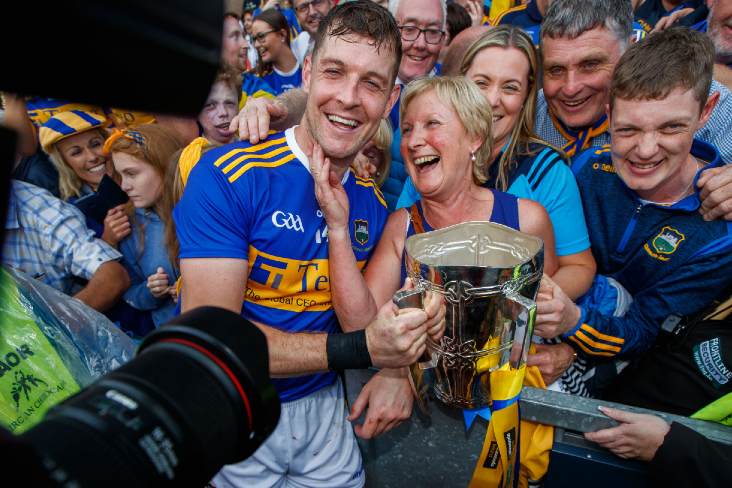 Tipperary captain Seamus Callanan is concentrating on controlling the “controllables” ahead of Sunday’s Munster SHC clash with Limerick.

The eagerly anticipated semi-final fixture will take place under the Pairc Ui Chaoimh floodlights and, in a wide ranging interview with GAA.ie, Callanan outlined how he and his team-mates will adapt to the challenges of a winter championship behind closed doors.

“Ideally you'd be playing it during the day,” he said. “It's probably a little bit more difficult playing hurling under lights than it is football.

“That is something that you would be working on leading up to the current championship. So there's nothing going to happen in the Munster semi-final that's going to be new to you. You're going to have prepared for all those things.

“They're strange times, there's nothing normal about it, whoever adapts the best to it, and whoever can try and control the controllables, is all you can do.”