"The communication shouldn't have been through the media" 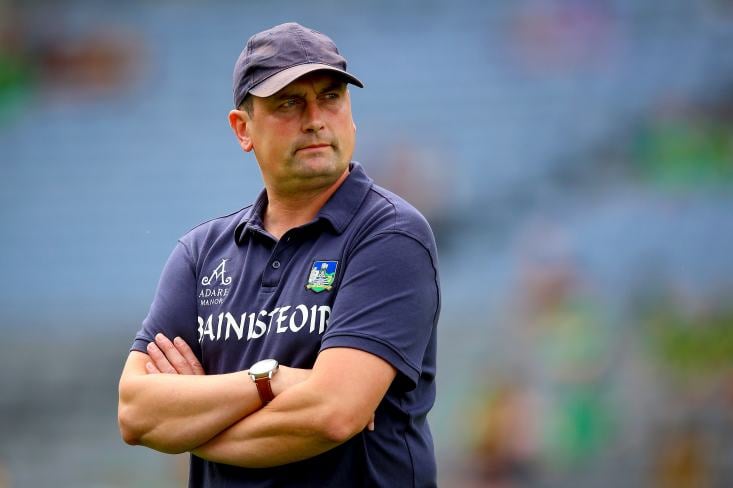 Limerick minor hurling manager Diarmuid Mullins says the GAA should apologise to young players over the way they’ve been treated.

The association called a halt to all U20 and minor competition early yesterday afternoon, having received confirmation from the Department of Sport that underage games would not be allowed to go ahead under the government’s Level 5 restrictions which came into effect from midnight last night.

Speaking on 2FM’s Game On programme after the decision came through, Mullins described the level of communication from the GAA on this issue as “very poor”.

"On Monday night we were training and we knew that if it went to Level 5, the Taniste said last week that inter-county action may not take place,” he stated.

“So, I think there was an onus on the GAA that when it moved to Level 5 to clarify what was going to be the situation with Minor and Under-21.

"I think the GAA owes an apology to young players about how they've been treated. The communication shouldn't have been through the media. Some players this morning when they got up, that was the first time that this was on the cards.

"The level of communication from the GAA in making this decision has been very poor and I also think that pausing the competitions isn't a very logical decision.”

🎧 “I think the GAA really owes an apology to young players about how they have been treated’ - @LimerickCLG minor hurling manager Diarmuid Mullins told @GameOn2FM why he is unhappy with communication from the association over Level 5 restrictions 🎧 #rtegaa pic.twitter.com/QfqWPQf6oI