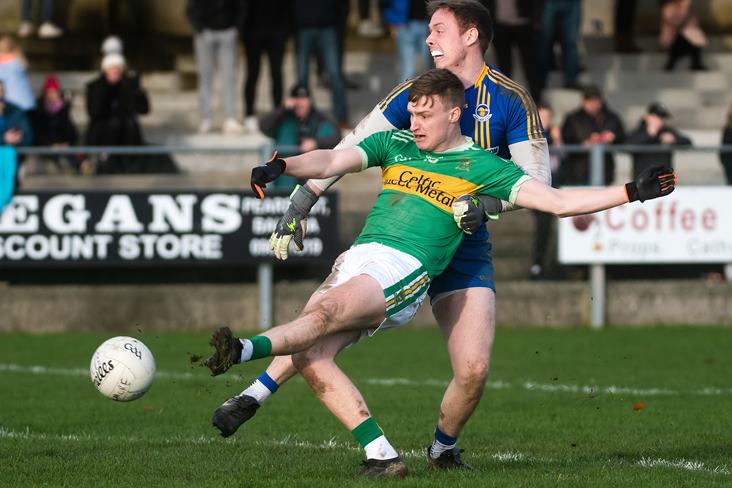 Tourlestrane are through to their first Connacht club senior football championship final since 1982 after a 0-8 to 0-6 defeat of St Mary's Kiltoghert at Avant Money Páirc Seán Mac Diarmada today.

The seven-in-a-row Sligo SFC champions went in 0-2 to 0-6 behind at the break, but faired much better thereafter with the wind at their backs to hold St Mary's scoreless throughout the second-half.

With Paul Keaney contributing half the team's scores, St Mary's had bossed the opening period and Tourlestrane could consider themselves fortunate to only trail by four points at the interval.

A Kenny Gavigan point on the restart kickstarted the comeback for Fergal O'Donnell's side, with Liam Gaughan adding two from frees before his brother Gary brought them level with five minutes of normal time remaining.

They seemed to have timed their run to perfection when hitting the front for only the second time in the 57th minute when Liam Gaughan raised a fourth white flag then substitute Rian Bailey sent over the insurance score.

Some day for one day ! 💚💛 pic.twitter.com/w5aUdUv7fL