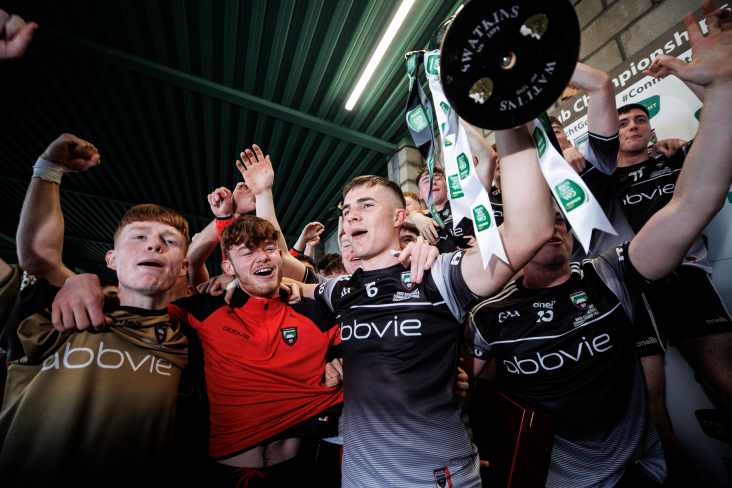 Sligo will begin their Connacht U20 football championship defence next year against Roscommon at Dr Hyde Park.

The Yeats men delivered their county’s first ever U20/U21 provincial football success last April when they defeated Mayo by a point at Markievicz Park. Incidentally, they recieve their medals for that triumph tonight (Friday) at the Clayton Hotel in Sligo.

The winners of next year’s Connacht U20FC opener will face Mayo in the semi-finals, with Leitrim and Galway to square off in the other last four encounter.

Times, dates and venues are set to be confirmed at a later date.