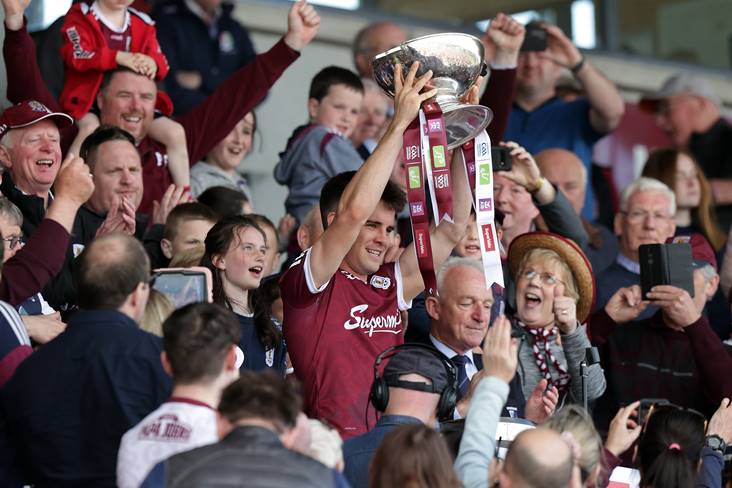 Fixture details have been confirmed for the 2023 Connacht FBD League and Connacht SFC.

Kevin McStay’s first competitive outing as Mayo manager will be a Connacht FBD League semi-final clash against either Leitrim or Galway on Saturday, 14 January. Sligo and Roscommon, still without a manager, will meet on the other side of the draw. All games will be played at the NUI Galway Connacht GAA Air Dome.

In the Connacht SFC, McStay will face Roscommon, whom he led to the provincial title back in 2017, at Hastings MacHale Park on Sunday, 9 April. Reigning champions and beaten All-Ireland finalists Galway await the winners in the semi-finals which are scheduled to take place on 22/23 April. The final is fixed for Sunday, 7 May.