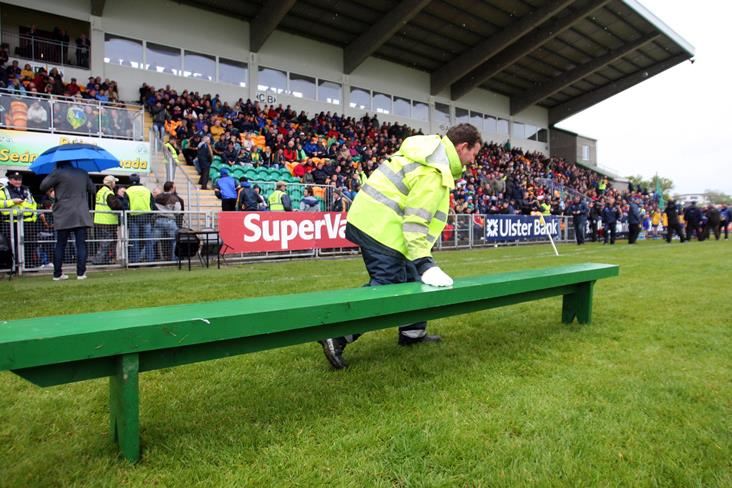 Five frees from Paul Keaney were crucial as the locals recovered from a five-point half-time deficit to record a narrow 0-11 to 1-7 victory at Avant Money Páirc Seán Mac Diarmada.

After an evenly-contested opening 20 minutes, Alan Tuthill's opportunistic goal propelled Eamonn O'Hara's charges into a 0-3 to 1-5 lead at the break, with Keaney accounting for all of the winners' first-half scores.

However, St Mary's notched seven points without reply after the break, including an equaliser from Adam Reynolds, to land the Fenagh Cup for the first time since 2013.