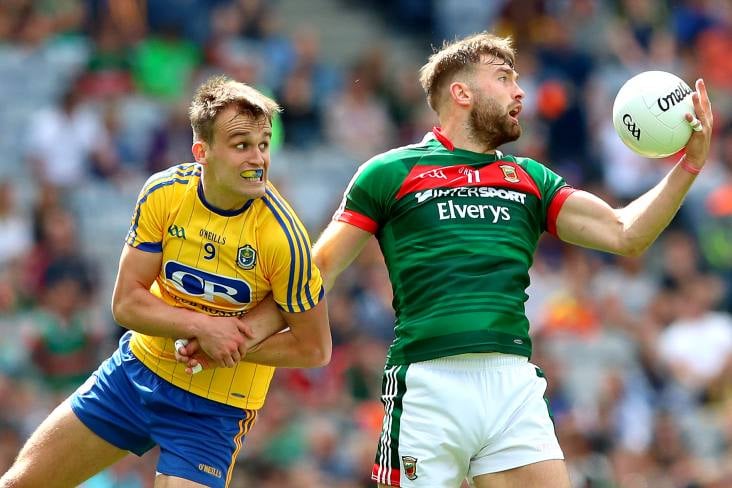 The draws for the 2023 provincial football championships have been confirmed this afternoon, throwing up some intriguing clashes to start next year’s Sam Maguire Cup race.

Kevin McStay’s first championship game in charge of his native Mayo will see him up against his former team in Roscommon in the Connacht SFC quarter-finals. The winners of that clash meet holders and this year's All-Ireland finalists Galway in the western province’s last four stage.

In Leinster, Dublin open their title defence at the semi-final stage against either Wexford or Laois, while Colm O’Rourke’s Meath meet the winners of Longford or Offaly.

All-Ireland champions Kerry have a bye into the semi-finals of the Munster championship where they will face either Tipperary or Waterford, while Cork are up against Clare in the quarter-finals.

The Ulster championship draw sees defending champions Derry play Fermanagh in quarters, while the winners of Armagh and Antrim in the preliminary round meet Cavan and neighbours Tyrone and Monaghan clash for a semi-final berth.

The outcome of the provincial games, along with Allianz Football League standings, will determine which teams compete for the Sam Maguire and Tailteann Cup respectively. As the inaugural winners of the Tailteann Cup, Westmeath are guaranteed a place in the Sam Maguire, even if they fail to gain promotion from Division 3.

Here are the draws in full: