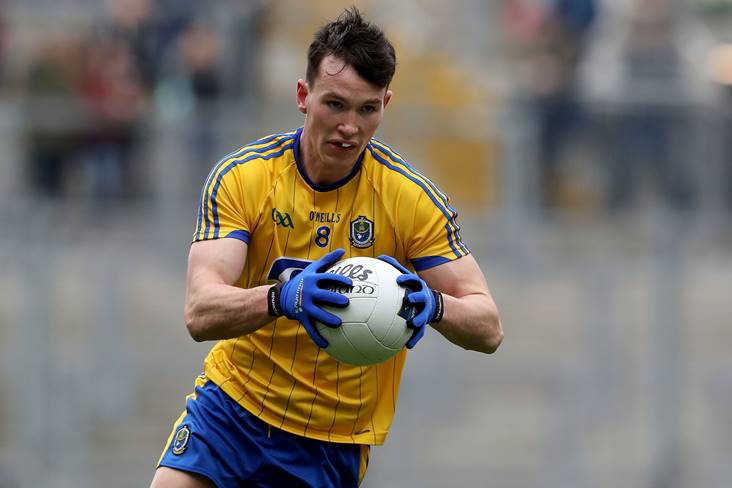 Inspired by Thomas O'Rourke, Tulsk staged a late rally to edge out Leitrim Gaels by 1-13 to 1-12 in an exciting Connacht club IFC quarter-final at Hyde Park.

With Stephen Goldrick and Colm Moreton on target, the Gaels opened up a 0-4 to 0-1 lead before a palmed goal from O'Rourke in the eighth minute brought the Roscommon champions level. But despite losing county star Aidan Flynn to a black card, Mal Guckian's charges took control again to lead by 0-9 to 1-3 at the break.

The visitors continued to dictate the pace until the Lord Edwards fired eight unanswered points in the last 10 minutes to turn the game on its head. The Leitrim men had James Flynn red-carded for a second yellow card with two minutes remaining and couldn't rescue the situation, despite an injury-time goal from Moreton.

Tulsk will return to Hyde Park next Saturday for a semi-final meeting with Galway kingpins Oughterard.