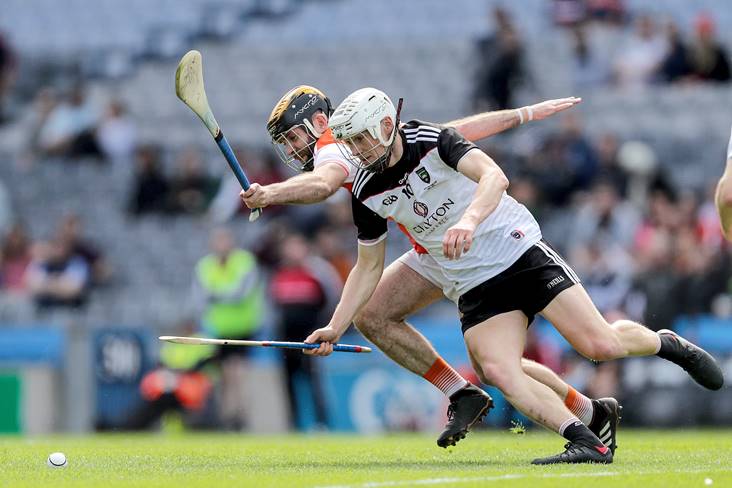 The Kent Park based outfit ran out 0-17 to 1-11 winners over the Leitrim standard bearers at Markievicz Park this afternoon. With the O'Kelly Lynch brothers, Tony and Gerard, registering the bulk of their scores, Naomh Eoin held a 0-11 to 0-6 interval lead.

A James McNabola goal after the break reduced the deficit to just two points but Naomh Eoin remained in front until the end to set up a meeting with Galway champions Micheal Breathnach in two weeks' time.