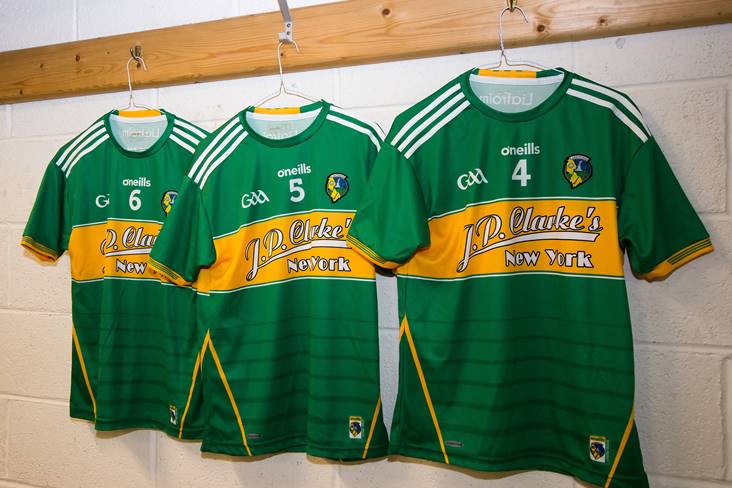 A view of the Leitrim dressing room before the All-Ireland SFC qualifiers round 2 clash against Clare at Pairc Sean MacDiarmada, Carrick-on-Shannon. ©INPHO/Evan Logan.

Leitrim GAA have moved their county SFC and IFC quarter-finals to Sunday, September 15 to avoid a clash with the All-Ireland SFC final replay.

Most of the club games were due to be played on Saturday, September 14 - the Dublin-Kerry replay has been fixed for 6pm - but Leitrim's Competitions Control Committee have wisely decided to reschedule them for the following day.