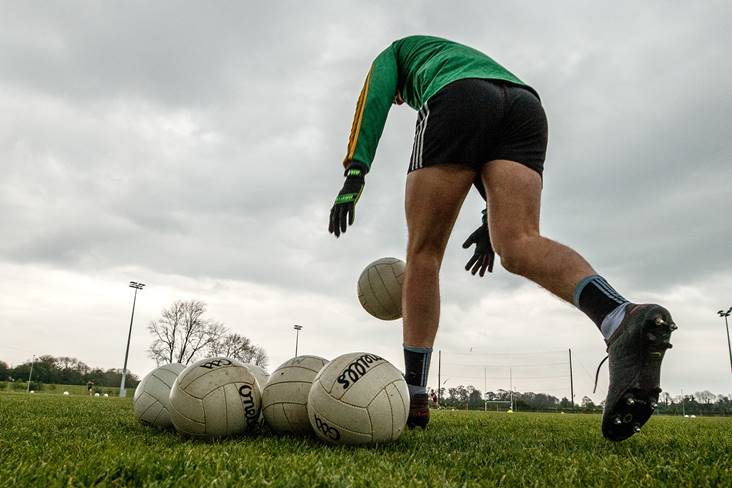 Laois side Barrowhouse have pulled out of the Leinster club JFC.

The small rural club on the Kildare border had been hit by an injury crisis of some form in the run up to and during last Sunday's county JFC final defeat to Ballyroan-Abbey after extra-time.

Their injury troubles mean that they are unable to fulfil today's first round fixture against Grange in Stradbally, instead allowing their Carlow opponents to progress straight to the quarter-finals.

In a statement released yesterday, Barrowhouse GAA said the decision was not taken lightly and left late so to give their injured players every chance.

Unfortunately as a club we have to withdraw from our game tomorrow in the Leinster Junior Championship. See full statement from the Club in the below linkhttps://t.co/LyRpvTBKDQ