Portlaoise back in Laois SFC final 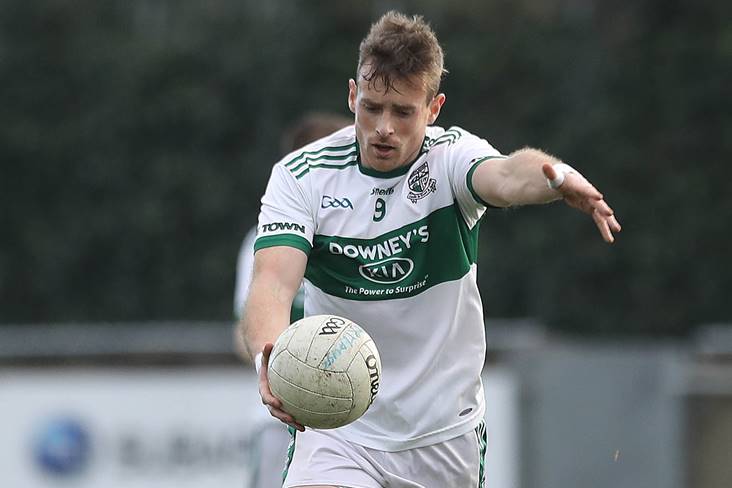 Kieran Lillis of Portlaoise lines up a shot at goal. ©INPHO/Lorraine O'Sullivan.

Holders Portarlington will face Portlaoise in the Laois SFC final following their respective semi-final wins over Emo and Ballyroan-Abbey yesterday.

Colm Murphy and Jake Foster scored 0-7 between them as Portarlington saw off Emo by 0-10 to 0-4 in dreadful conditions. The champions had led by 0-5 to 0-2 at half-time.

After a slow start to the championship and failing to reach last year's final, Portlaoise are back in familiar territory thanks to a 1-17 to 0-6 hammering of Ballyroan-Abbey.

With Gareth Dillon, Paul Cahillane, Conor Boyle and Frank Flanagan all in fine scoring form, 'The Town' led by 0-13 to 0-4 at half-time. It continued to be one-sided after the restart when substitute John Kavanagh's 50th minute goal added gloss to the scoreline.