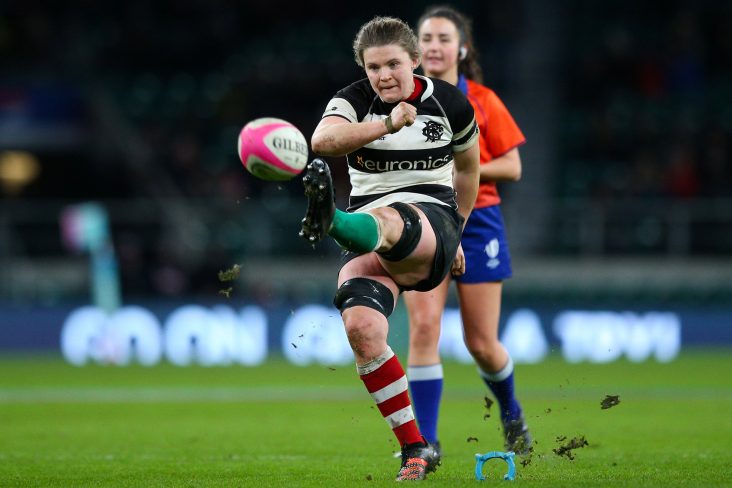 Ciara Griffin’s Gaelic football skills were on display for all to see at Twickenham earlier today as she helped Barbarians defeat a South Africa women's selection on an empathic 60-5 score-line.

The Kerry native’s GAA roots set social media ablaze after pulling off an audacious solo down the flank (see below) in front of 29,581 fans - a world-record attendance for a women's rugby match.

It was certainly a day to remember for Griffin, with the former Ireland captain having announced her retirement from international rugby earlier this month.

The game also saw her former international team mate Lindsay Peat, who starred for Dublin footballers in the past, score a try in the 55-point victory in the English capital.