Fitzgerald's Waterford to take on TG4 Underdogs next Saturday 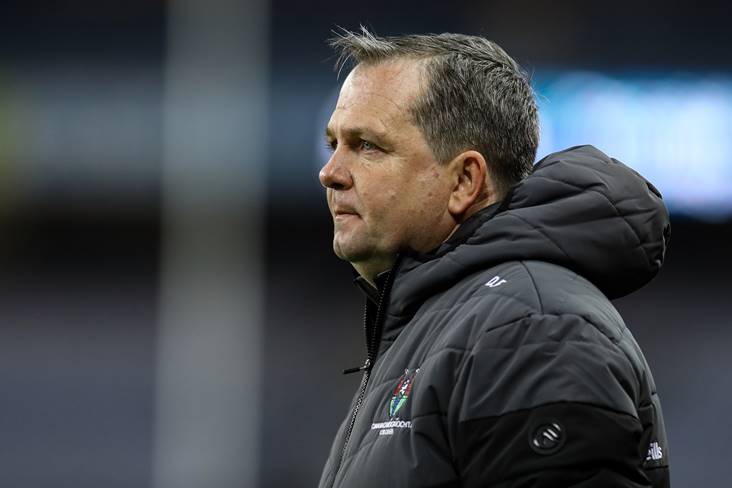 Davy Fitzgerald's second spell as Waterford manager will begin next Saturday, 29 October, when the Deise take on the TG4 Underdogs underlights at the SETU Arena in Waterford.

The Clare All-Ireland winning goalkeeper is back in charge of the Waterford senior hurlers, twelve years after he guided the county to their last Munster SHC title. Fitzgerald was previously at the helm for four campaigns between 2008 and 2011, also leading the Deise to an All-Ireland final appearance for the first time in 45 years.