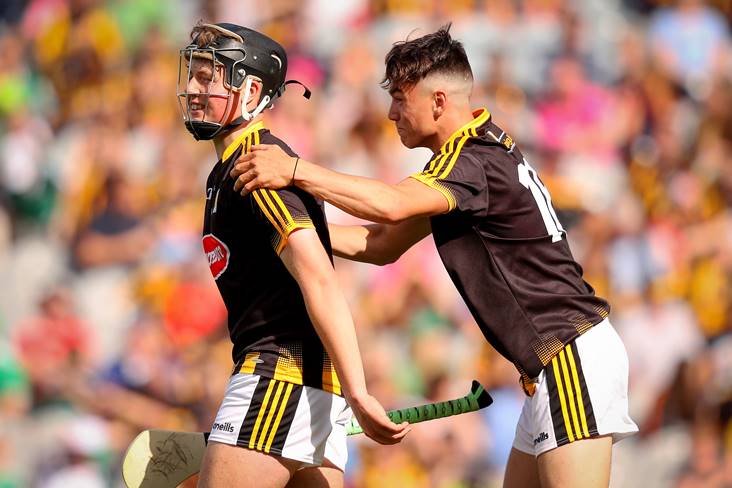 Aidan Tallis scored 3-4, including a first-half hat-trick, as Lisdowney retained their Kilkenny SHC status following a comfortable 3-18 to 1-15 victory over Rower-Inistioge in yesterday's relegation encounter at Pairc Sheamuis Stiophan

The 19-year-old former Kilkenny minor goalkeeper netted in the 16th, 23rd and 26th minutes to give last year's intermediate champions a commanding 3-13 to 0-8 lead at the end of a one-sided  opening period and they remained in the ascendancy after the break.

Rower-Inistioge, who did manage a consolation goal near the end from Pat Lyng, now face a do-or-die battle against Erin's Own.

Inspired by the Ryan brothers, Sean (1-7) and Billy (0-4), Graigue-Ballycallan defeated Erin's Own 3-16 to 1-18 in the other relegation semi-final at Páirc Lachtain.