Mullen a final doubt for Ballyhale 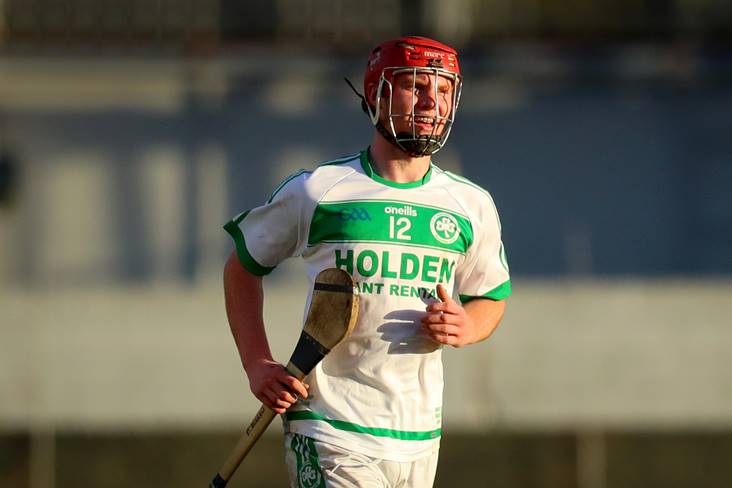 Adrian Mullen is an injury doubt for Ballyhale's Leinster club SHC final against St Mullins on December 1 after suffering a dead leg in Saturday's win over St Martin's.

The recently-crowned Young Hurler of the Year was forced off in the 36th minute of the 5-18 to 1-16 victory at Nowlan Park with a dead leg.

"Obviously that's something we have to monitor. At the moment, it'll be touch-and-go. He has to recover and we'll see how he gets on in the next couple of days.

"We'd already lost Brian Butler, our corner back, with a broken hand. Paddy Mullen from midfield, he has a broken hand and obviously Richie (Reid) will be heading off foreign (on Defence Forces duty) and Adrian is going to be injured for the final, so it'll test the panel."