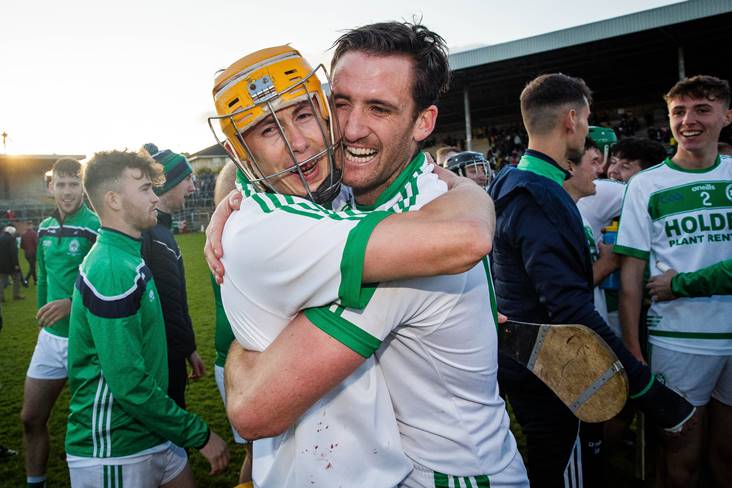 There was confusion as to whether the county panellist would be around for the clash as he is due to head off to the Lebanon with the Irish Army Peace Keeping Force.

Reid will be gone for six months, but he is not flying out until the day after the clash against St Martins which is on Sunday week.

Meanwhile, Kilkenny will be without the rest of their Shamrocks contingent for the Fenway Classic in New York as they stay behind to prepare for the provincial semi-final.