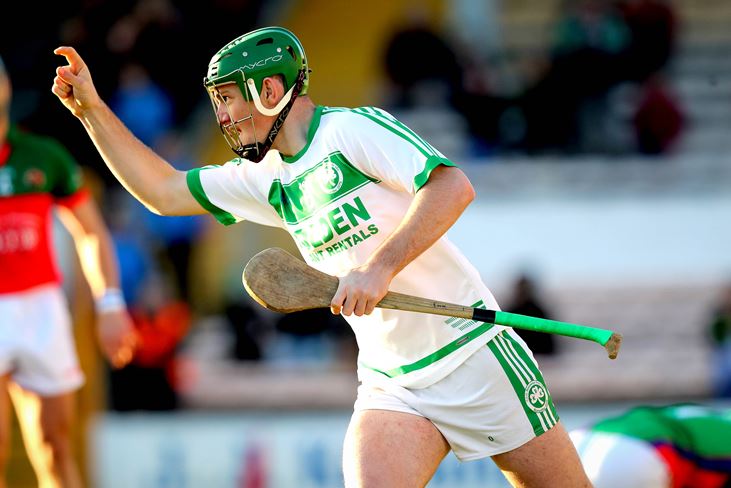 A hat-trick of Eoin Cody goals helped to move Ballyhale Shamrocks into the Leinster club SHC semi-finals at Clonkill’s expense this afternoon at TEG Cusack Park.

The Shamrocks stormed in front with the opening three points in Mullingar before Brendan Murtagh netted the first goal of the contest to level matters on six minutes.

A quick 1-1 from Eoin Cody at the other end saw the visitors storm back in front with a dozen minutes played and 10 minutes later they’d be in a commanding position when Cody netted again to usher them towards a 2-9 to 1-6 half-time lead.

A mere minute into the restart and Cody had his hat-trick completed prior to TJ Reid sailing over frees which widened the margin out to 11.

Scores from Murtagh (2) and Niall Dowdall were sorely required by the Lake County champions they’d leave themselves with a glimmer of hope for the closing quarter when Murtagh lashed home his second goal.

Reid and Mark Aylward restored order for Henry Shefflin’s charges in the closing stages however, as they moved into the last four of the eastern province.