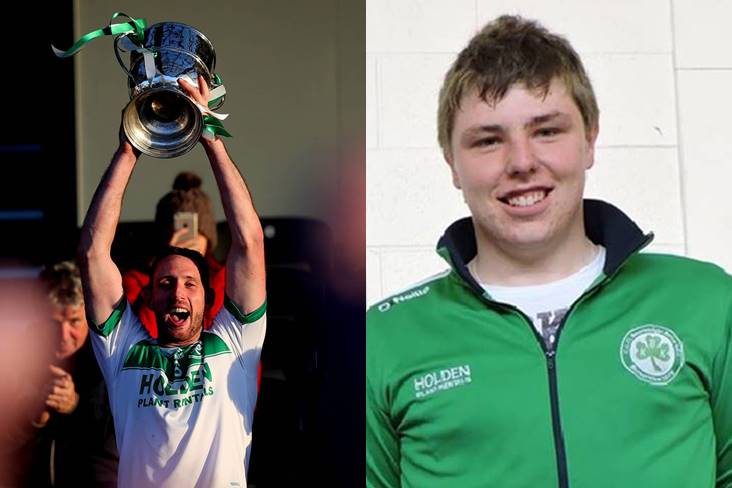 Captain Michael Fennelly dedicated Ballyhale's Kilkenny SHC final win to his late team-mate Eugene Aylward, who died in a road accident the night before they were due to play Clara in the county SHC quarter-final earlier this month.

“We lost Eoin Doyle last year, a member of our team, in a tragic accident,” the newly-appointed Offaly manager said after his side's victory over James Stephens.

“Unfortunately only four or five weeks ago we lost another team member, Eugene Aylward. Eugene was a fun-loving character, full of smiles. If he was here today he’d be standing there, looking up smiling with a big happy face and for the next two or three days’ celebrations.

“That’s the kind of lad Eugene always was. A great, great character. As some people used to say, he was a big teddy bear.

"To his mother Marie, his father Pat and to his brother Cian, words, they have meaning, but actions speak louder and I hope our actions over the last couple of weeks have helped ye on that journey and gave ye some sort of comfort, no matter how small it is and this cup here is dedicated to Eugene’s name."