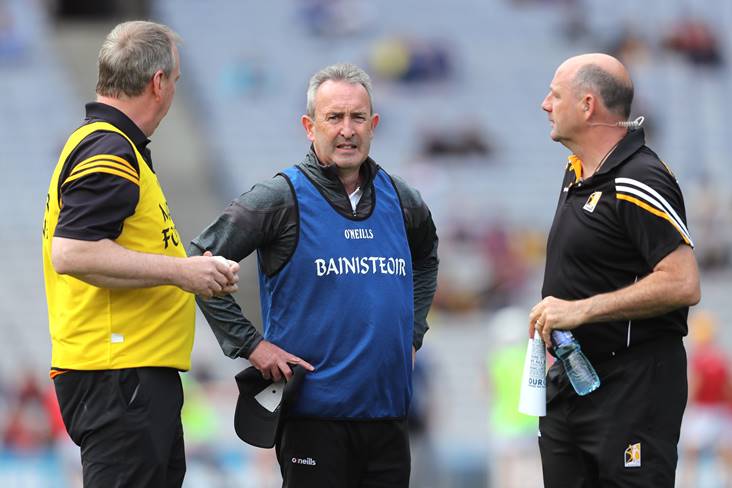 Despite suffering a heavy defeat to Galway in last weekend’s All-Ireland MHC final, Kilkenny manager Richie Mulrooney is confident that his charges have a bright future in the game.

The young Cats could do nothing to stop Galway from winning a third consecutive All-Ireland title in the grade, and after the disappointment had subsided slightly, Mulrooney predicted a bright future for many of the players.

Pointing out that many former Kilkenny greats had never won an All-Ireland MHC medal, Mulrooney stressed to the Kilkenny People that this current crop can go on to greater things.

“Some of the greatest Kilkenny hurlers of the 21st century – players like Henry Shefflin, JJ Delaney, Tommy Walsh and Eddie Brennan – have no minor All-Ireland medals but that didn’t stop them. This grade is only a starting step – it won’t stop our lads,” said Mulrooney.

“We told them after the game that we’re as proud of them after the final as we were when we got to the All-Ireland. They’re a credit to themselves, their parents and their clubs. It’s tough when you lose but they’ll become bigger and stronger because of it.”