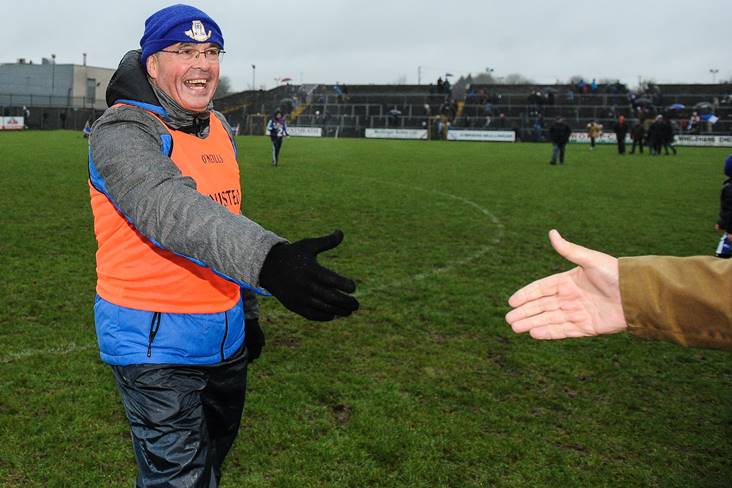 Luke Dempsey has been appointed as the new Gaeil Colmcille senior football manager.

The former Westmeath, Carlow and Longford boss was confirmed as the successor to Lar Wall by the Meath club on Saturday evening.

The Johnstownbridge native has accumulated a wealth of managerial experience at both club and county, spanning almost 30 years.

He led Westmeath to minor and U21 All-Ireland glory in 1995 and 1999, respectively, and brought the seniors to the All-Ireland quarter-finals in his first year in charge.

After a nine-year stint with his adopted Westmeath across all levels, Dempsey spent one season in charge of Carlow, then four years in Longford before returning to Carlow for another four years.

On the club circuit, he guided Moorefield to back-to-back Kildare SFC successes, then won a three-in-a-row of Westmeath SFC titles with St Loman's from five consecutive final appearances.

One of his proudest achievements was, in 2020, when he managed St Joseph’s Rochfortbridge to the Leinster Schools SF 'A' title after beating three-in-a-row chasing Naas CBS in the final.

BREAKING NEWS: Dempsey takes the reins at Gaeil Colmcille for 2022