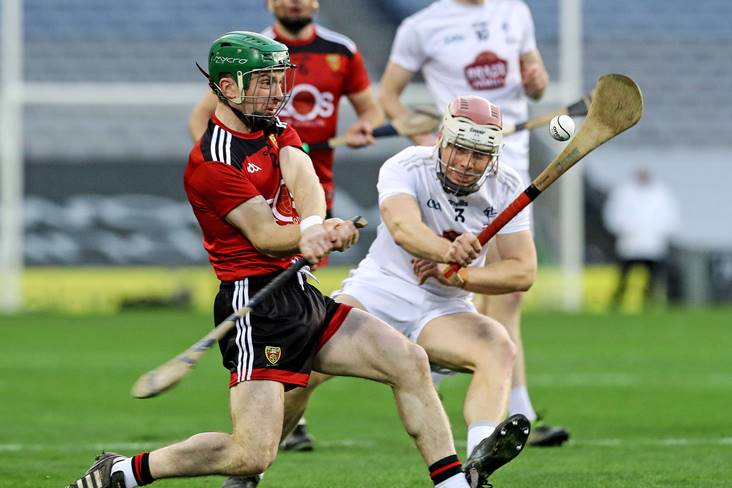 The ninth series of Ireland's Fittest Family will return to our screens tonight.

One of the sixteen families to take on the most gruelling and physical challenges imaginable on Kilruddery Estate, Co. Wickow are the Forde's from Maynooth, who include Kildare hurlers Cian and Tadhg. Both brothers were part of the Lilywhites senior hurling squad that claimed Christy Ring Cup glory for the second time in three seasons last November while sister Roisin has lined out with the Lilywhite footballers.

Donncha O’Callaghan is the Forde family coach as the former Munster and Ireland second-row, along with Olympic athlete Derval O'Rourke and Cork All-Ireland winning camogie captain Anna Geary, attempt to end Davy Fitzgerald's reign as winning mentor. The ex-Wexford hurling manager and co-creator of the hugely-popular reality TV show guided the O'Mahoney's of Wexford to glory in series eight.