Sash back in Kildare SFC final 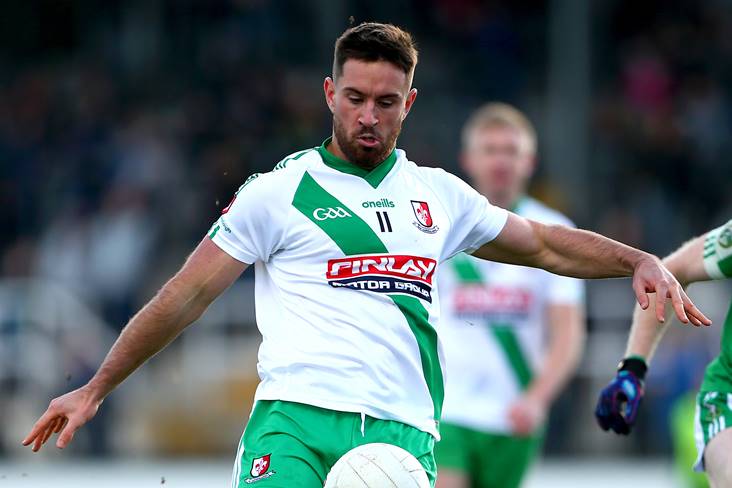 Newbridge will be represented in the Kildare SFC final for the tenth year in-a-row after substitute Callum Bolton's injury-time goal sent Sarsfields through to the decider.

The 2019 champions showed their resolve to earn a 1-12 to 0-11 win over Celbridge in Sunday's semi-final at St Conleth's Park.

With Paddy Brophy and Aaron Browne taking the fight to the Sash, Celbridge turned a two-point deficit at half-time (0-6 to 0-4) into a two-point lead down the home stretch, 0-8 to 0-10.

But Sarsfields were the stronger side when it mattered most as four points without reply from Ben McCormack, Shea Ryan, Dan Nea and Shane Doyle hauled them back in front before Bolton's strike booked a showdown with Naas on November 7.