GAA on TV: nostalgia and classics 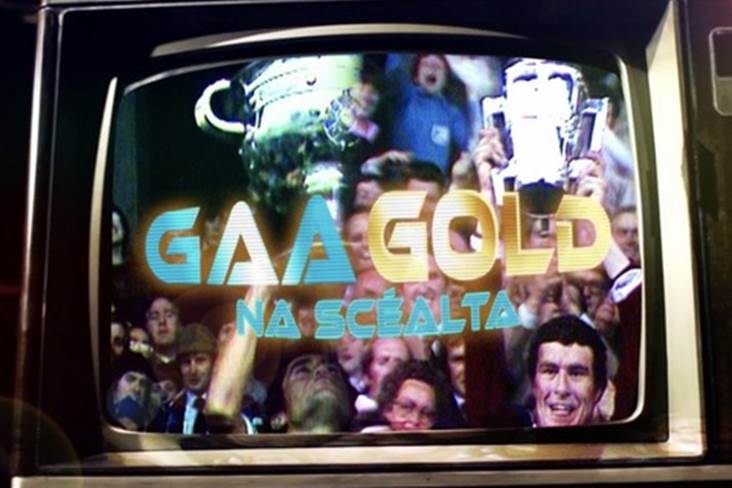 There may be no live action to watch in these strange times but there is still plenty to keep the armchair GAA viewer happy.

As ever TG4 are to the fore in promoting Gaelic Games with some interesting programming on Sunday.

For those of us with an eir Sport subscription, that station is also broadcasting old games.

TG4
1.20pm: Peil na mBan 20 bliain ag Fás - A celebration of the 20 year anniversary of Ladies Football this mini-series will look back at some of the stand-out moments and memories of the players down through the years.

TG4
5:45pm; GAA GOLD - In the second instalment of the GAA GOLD series, the major events on the 1981 GAA calendar are explored from Galway winning the National Football League Final in May to Kerry winning their fourth All-Ireland football title in a row in September under Mick O'Dwyer.

TG4
8:30pm: Laochra Gael - The second programme in the new series of Laochra Gael tells the story of Ryan O'Dwyer. He was making strides for the Tipperary hurlers when he lost his place just before they won the Championship. He transferred to Dublin and was the heart of the hurling revival in the capital. It seemed that they were on the brink of glory, but disaster struck when Ryan was sent off in the All-Ireland Semi-Final.

eir Sports 2
7pm: Dublin v Kerry 1976 (Gold) - The 1976 All-Ireland SFC Final was a repeat of the 1975 decider as Kerry clashed with Dublin, who were looking for their first Championship win over the Kingdom since 1934. 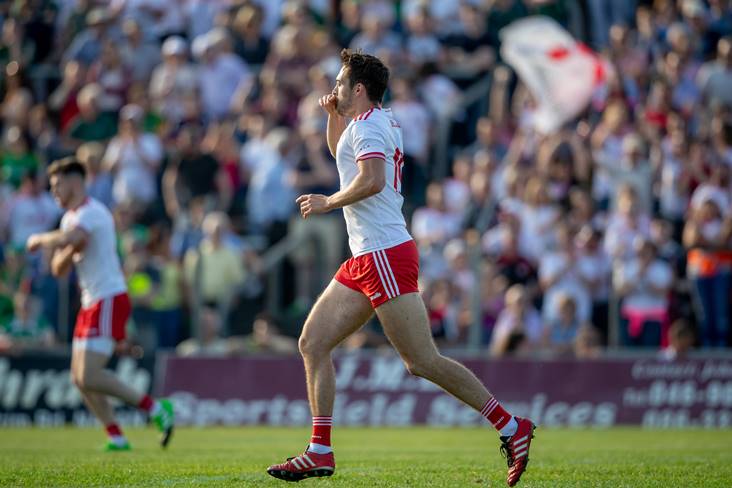