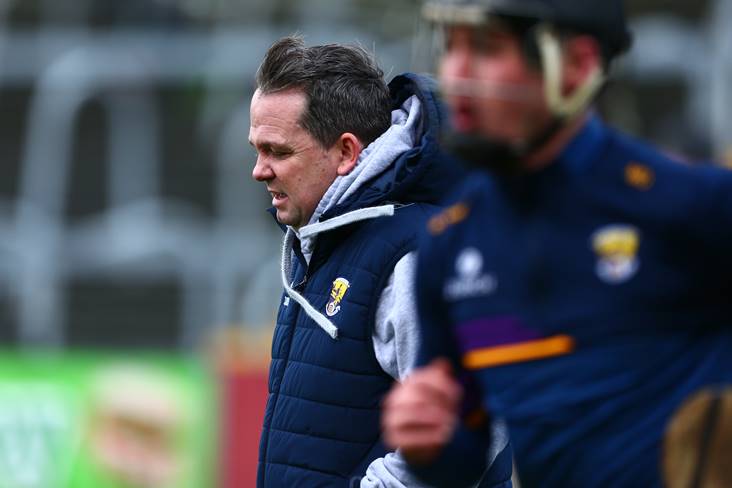 Wexford manager Davy Fitzgerald has revealed how himself and his father Pat have been subjected to a torrent of online abuse over the years.

The legendary Clare hurling goalkeeper was speaking to Ryan Tubridy on last night's Late Late Show after his home club Sixmilebridge issued a letter to local newspaper The Clare Champion in support of the Fitzgerald's against the internet trolls. The social media abuse targeted at Pat Fitzgerald, who is Clare county board secretary, is the subject of a criminal investigation.

"To tell you the truth, it's been tough."

Davy Fitzgerald on the online abuse he and his father are subject to.#LateLate pic.twitter.com/8L1QnEUQKf

Fitzgerald said: "In the last day or two my club came out with a letter. To tell you the truth, it has been tough. Two men in our parish - Paddy Meehan and Fr Harry Bohan - came to us and said enough is enough. We have to stand up to this online bullying and stuff.

"It’s probably gone on for maybe four or five years. There are pages and pages of abuse there and it isn’t nice. I would have gotten a bit of it early on - they were glad to get rid of me out of Clare, a few of them. When I went they said sure he is next to go."

He added: "There is a lot of good in social media. It’s just this one aspect I think we’ve gone down the wrong road in and I think we need to change. The more people that stand up against it is really important."