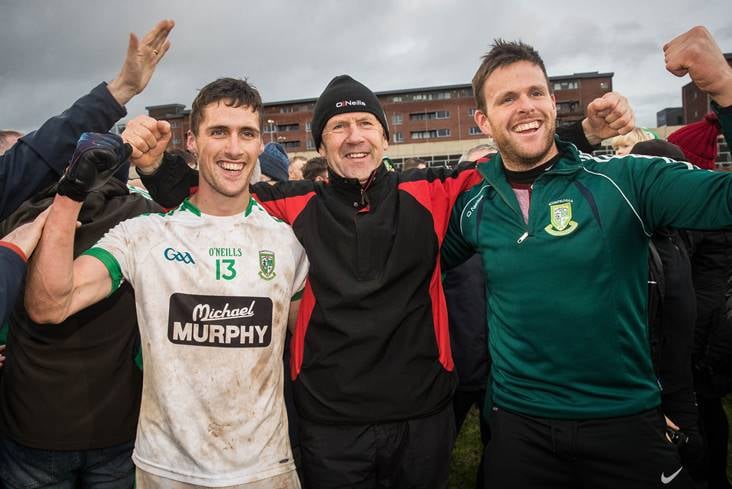 New Kildare senior football manager Jack O’Connor’s links to the county date back to the 1970s.

Many believe that O’Connor’s ties with the county come from the fact that his two sons play for Moorefield.

However, in 1978 when a student of Maynooth University, O’Connor lined out with St Paul’s (an amalgamation of Celbridge and Leixlip) in the Kildare minor football league final.

Ironically, they played an amalgamation of Moorefield and Sarsfields in the decider with the Leinster Leader reporting that O’Connor was one of the stars of the show that day.