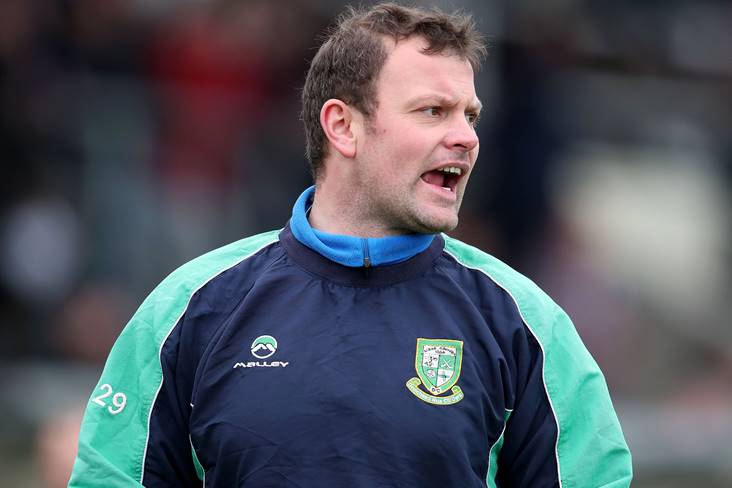 Moorefield manager Ross Glavin has accepted an invitation from Jack O’Connor to be part of the Kildare senior football backroom team.

Glavin will be O’Connor’s number two as the Kerry native continues to put his backroom team together ahead of the new campaign.

The duo have worked together in the past as O’Connor has been an advisor to Moorefield over the past two years as Glavin guided the club to two county titles as well as a provincial club title.

Glavin is set to see out the rest of the season with Moorefield. Also being touted as part of the backroom team is former Westmeath manager Tom Cribbin, who was a selector with Cian O’Neill in 2018.

The management team is expected to be ratified at the September meeting of the county board next week.