Dubs and Cavan most prominent in Donaghy's All Star selections 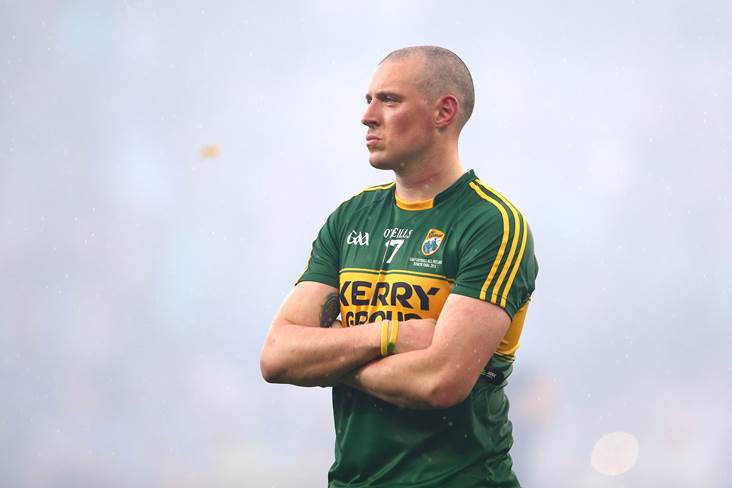 Kieran Donaghy in the colours of Kerry

Former Kerry star Kieran Donaghy has revealed his football All Star selections for 2020.

Out of the 15 positions, eight have gone to All-Ireland champions Dublin with Ulster champions Cavan picking up four and Mayo and Tipperary received two and one, respectively.

While it’s no surprise to see Dessie Farrell’s team dominating the list, they still miss out on a few positions as do beaten finalists Mayo, with Cavan having double the amount as the Connacht champions.

Donaghy joined Off The Ball recently to reveal the following selections for his 2020 All Stars: