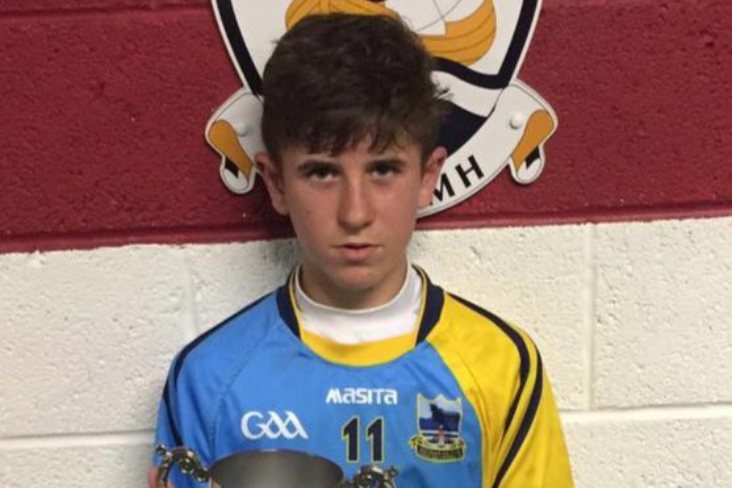 Galway club Salthill/Knocknacarrra are in mourning following the tragic death of one of its teenage members over the weekend.

James Harrison died after falling from a cliff in east Dingle, Co Kerry on Sunday.

It is understood that the 17-year-old had been out for a walk with his family when the accident happened.

After a major search operation, the teen was sadly pronounced dead at the scene a short time later.

A talented Gaelic footballer, tributes poured in for James on social media after news of his passing with Salthill/Knocknacarra GAA releasing the following statement:

"Everyone from Salthill Knocknacarra GAA club is deeply saddened by the news from Kerry today of the loss of our minor football star James Harrison.

"Our condolences are with Maura, Matthew, Daniel, Aoife, the extended family and all of James' friends at this difficult time."

A private family funeral is set to take place for James on Wednesday in Galway.