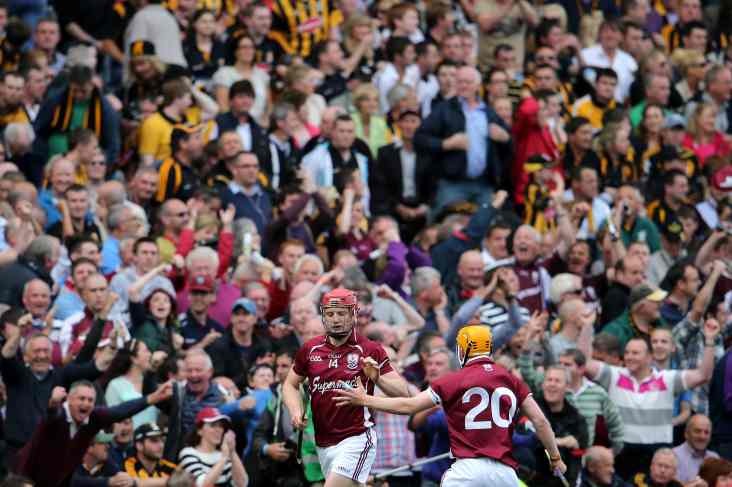 It was confirmed on Saturday that the 2017 All-Ireland winner would be declaring for the Lake County under the parental rule.

Canning sees it as an opportunity the Mullagh native was right to take.

“With Noel (Larkin) there as well, Noel was involved with us in Galway and was our coach in 2014 with Portumna when my brother Frank was manager, they get on very well and know each other very well. So that was a kind of a nice connection for Davy as well. Yeah, best of luck to him, hopefully it works out for him.

“I suppose it’s not too far either for him. With the motorway now it’s only 45 minutes, an hour down the road. He’ll enjoy it.

“I think it’ll be good for him. Westmeath have got a good hurler in Davy.”