Burke to be fit for Model clash 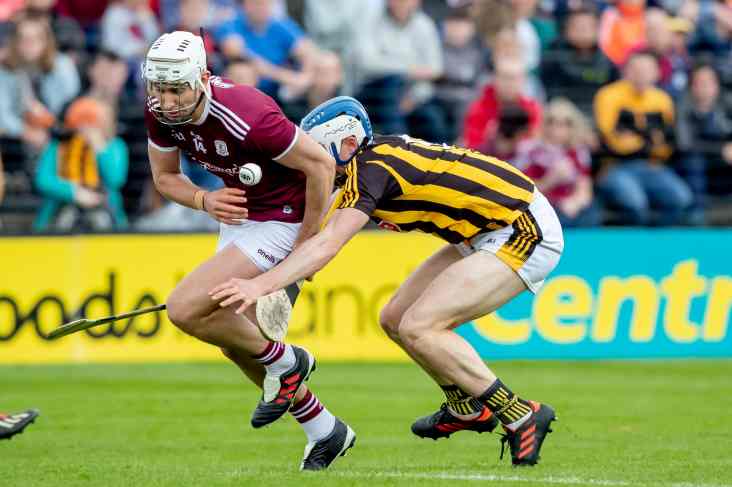 There were concerns over the 27-year-old full-back after he picked up injury in Turloughmore’s recently county final defeat to St Thomas'.

However, Canning has allayed those fears and expects Burke to be available when Galway line-out against Wexford on October 31st.

"Daithí is grand, no bother on Daithí," he is quoted saying by Sky Sports.

"I'm not his physio or anything, so I don't know. He took a bit of a knock in the county final obviously, but I think he'll be okay in a few weeks."