Video - Ladies take on the world! 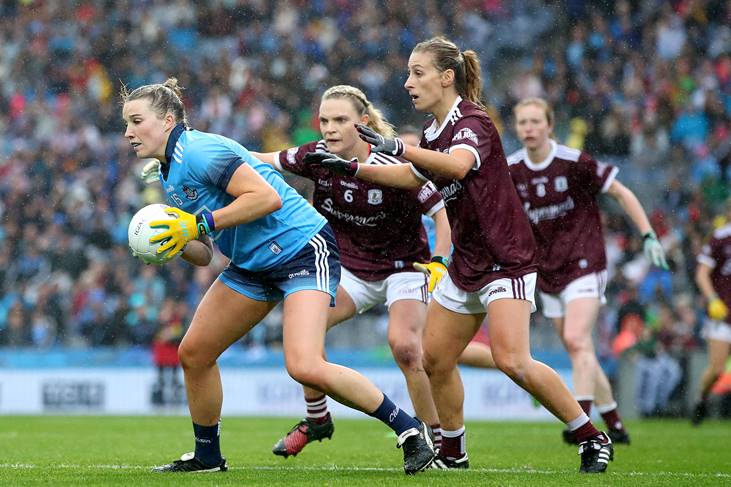 See a review of Sunday's record-breaking TG4 All Ireland Finals day in Croke Park where the attendance was just shy of the crowd at this year's soccer World Cup Final in France.

'Take into account the weather and the mens replay on Saturday evening, and then consider that the soccer World Cup final only had 2000 more and you can understand the respect the players have for each other and for the wider game', says LGFA videographer Jerome Quinn.

'Although it’s a cliche, the game was the winner with a new record attendance of more than 56 thousand'.

The attendance has grown every year since 2012 when it was 16,998. Credit is paid to 'perennial championship sponsors TG4 and the rest of the media for giving deserved profile to the games across all platforms'.