Ulster club SFC: early goals do the trick for Harps 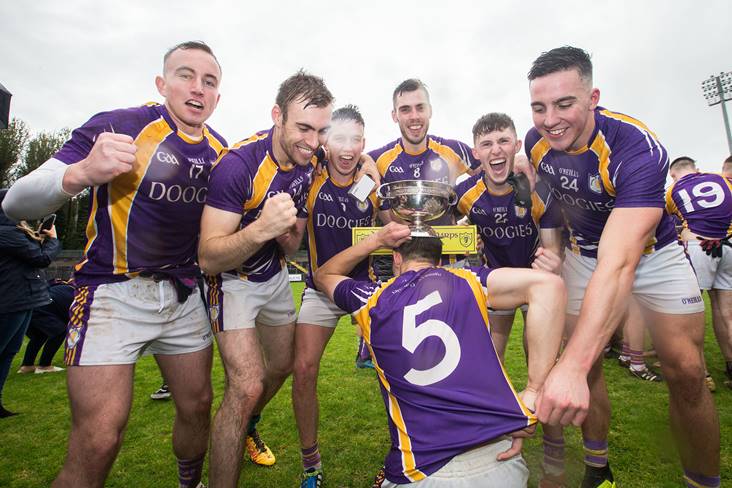 Early goals from Conall Jones and Gavin McGovern laid the foundations for Derrygonnelly's first-ever away victory in the Ulster club SFC at the expense of Cargin in Corrigan Park.

The five-in-a-row Fermanagh champions led 2-4 to 0-4 at the break and managed to keep their Antrim counterparts at arm's length as they came through this tricky preliminary round assignment in west Belfast to set up a quarter-final meeting with Tyrone kingpins Trillick on November 3.

Cargin had wind advantage in the first half and opened the scoring through Kieran Close. But it would be the only time they led as Jones scored a fortuitous eighth-minute goal to put the visitors in the driving seat. Garvan Jones added a point before Close replied with a brace for Damian Cassidy's men. However, they were rocked back on their heels a second time in the 15th minute when McGovern steered Stephen McGullion's centre into the net.

That helped the Harps to a six-point interval, and they twice extended their advantage to seven after the restart through points from Garvan Jones and wing back Leigh Jones.

But three Tomas McCann points in the space of six minutes kept the Toome side in contention before a Garvan Jones effort lifted the siege. Kevin McShane blasted over with a goal at his mercy in injury-time as the men from the Erne County held on.