Jones focused on the moment 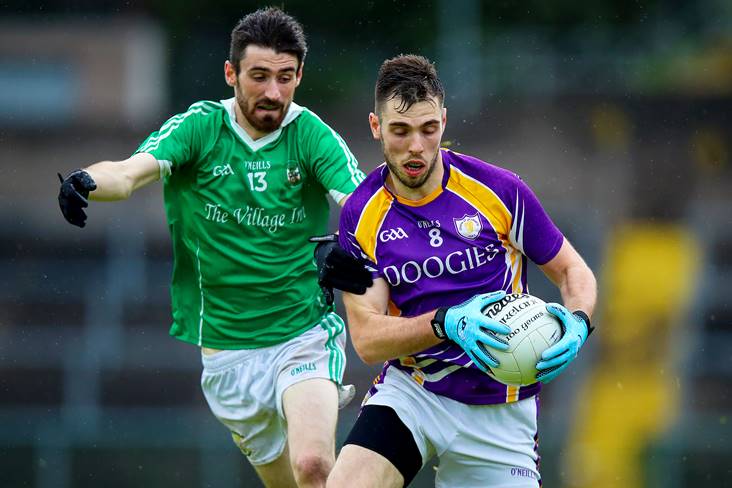 Derrygonnelly midfielder Ryan Jones believes that they will have plenty of time to dwell on their successes when they are retired as the Fermanagh champions prepare for another assault on the Ulster club SFC.

This weekend, Derrygonnelly head to Belfast where they will take on Antrim champions Cargin in the opening round of the provincial championship.

The club have had a huge amount of success in recent years, winning five county titles in a row, but it is Ulster where they still want to make their mark.

And Jones told the Fermanagh Herald that they know they will face a tough test against the Antrim side who won their title just last weekend.

“We know going out of Fermanagh that we are going to meet quality sides, we have had some really tough draws with two difficult trips to face Slaughtneil and last season facing a really strong Scotstown side,” said Jones.

“We are looking forward to Sunday though, it’s a great experience and it’s a venue where the supporters are really in on top of the action, we have picked up plenty of Ulster club experience and we now need to make that show on Sunday.

“Cargin are an experienced side and the games played at Corrigan Park already will stand to them, however, it’s up to us to put in a performance and show them that we are a side to be reckoned with.”