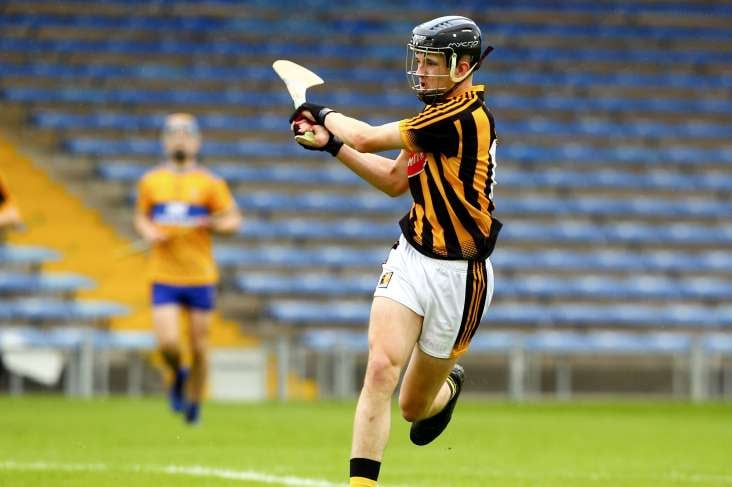 Kilkenny and Wexford will face off in next Monday night’s Leinster U20HC final after coming through dramatic semi-finals yesterday afternoon.

Inspired by free-taker Billy Drennan, the Cats defeated a Galway side packed with 2019 and 2020 All-Ireland MHC winners by 1-28 to 1-27 after extra-time in O’Connor Park. In what was an epic contest, the Tribesmen looked set to justify their favouritism when they led by 0-9 to 0-4 at half-time.

But with Drennan shooting the lights out and goalkeeper Aidan Tallis saving two Liam Collins penalties at the other end, the Cats fought back to lead by 0-16 to 0-14 entering the final quarter. Brian Hanley’s side regained the lead with points from Collins and Alex Conaire before Drennan forced extra-time with his only score from play.

A Reuben Davitt goal helped Galway to a 1-22 to 0-21 advantage in extra-time, but a Gearoid Dunne major revived the Cats and they snatched victory at the death thanks to a long-range effort from Joe Fitzpatrick.

The other semi-final between Wexford and Dublin at Chadwicks Wexford Park was also a nail-biter which the hosts edged on a 1-15 to 1-14 scoreline.

Cian Byrne’s point had Wexford 0-7 to 0-6 up at the interval before a Jack Redmond goal increased their advantage after the restart. But a Dara Purcell goal in the 37th minute cancelled that out before the same player levelled proceedings.

The hosts then surged three points clear, 1-15 to 1-12, only for Purcell and Tom Gleeson to leave the minimum in it again. In an exciting finale, a Ben McSweeney sideline attempt hit the post as Wexford held on by the skin of their teeth.