Wexford crush Laois as Dubs make it three from three 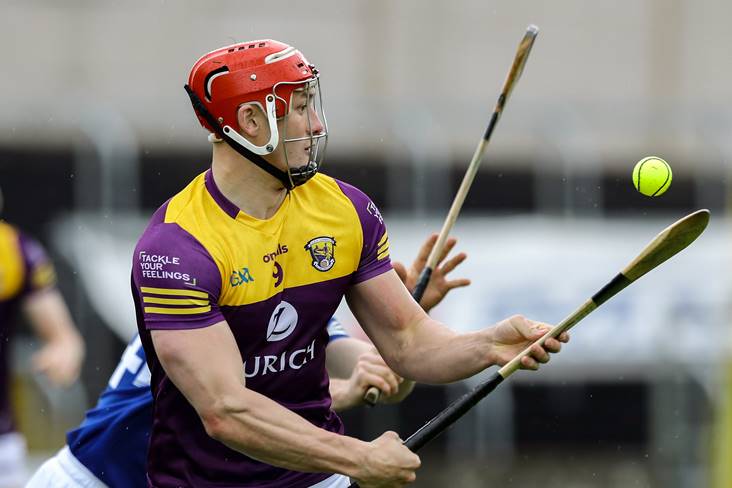 The Model County crushed the hosts with five second-half goals from goalkeeeper Mark Fanning (two penalties), Rory O’Connor, Conor McDonald and Diarmuid O’Keeffe to run out easy 6-20 to 0-12 winners in the end.

As Laois were reduced to 14-men following Fiachra Fennell's sending off midway through the second period, the floodgates opened and Wexford went on to score 4-15 from play.

McDonald's opening goal propelled the Model County towards a 1-10 to 0-7 interval cushion.

Elsewhere, at TEG Cusack Park, Dublin made it three wins from as many outings with a 0-27 to 1-16 defeat of Westmeath.

Donal Burke was influential for the winners in Mullingar, helping himself to 0-11 (seven frees), while Rian McBride chipped in with six points from play.

After a heavy defeat to Galway, Joe Fortune's Westmeath side were more than a match for the Dubs, trailing by the narrowest of margins at half-time, 0-12 to 0-11.

Niall O'Brien's 60th minute goal kept them in the hunt but Dublin reeled off five unanswered points to ensure themselves of another victory.