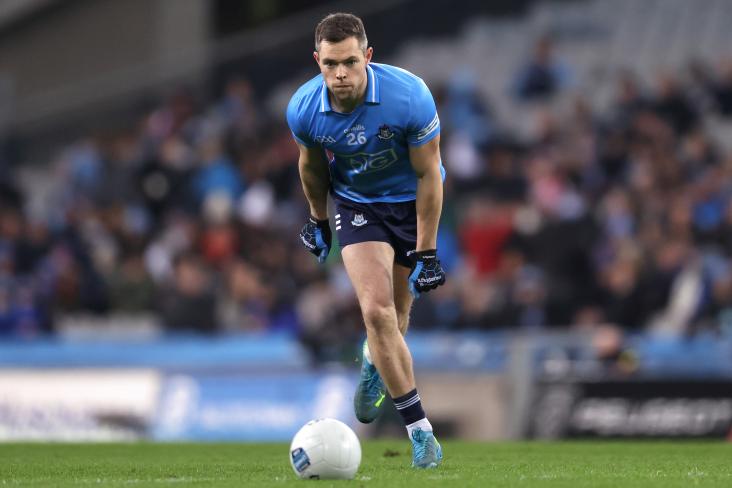 Former Dublin star Alan Brogan feels “the personnel is still there” for the Dubs to reach the last four of the All-Ireland SFC series.

After being relegated from Division 1 last month, Dessie Farrell’s men open their Leinster championship campaign tomorrow evening against Wexford and are 1/100 favourites to advance to the semi-finals of the eastern province.

Speaking to Sky Sports ahead of this weekend’s championship clashes, Brogan says he expects the capital men to be at the business end once more this summer.

"Form hasn't been great in the National League but you'd certainly expect that this Dublin team, even with the problems they've had, would be reaching an All-Ireland semi-final, All-Ireland final," he said.

"I think the personnel is still there. If they get the key guys fit, and if they stay fit during the championship, I would expect them to be at the business end for sure."

On tomorrow evening’s clash at Wexford Park, the three-time All-Star added: “You're not going to get anything easy down there, you go to those grounds with home crowds, you need to see a bit of fight from Dublin," Brogan outlined.

"But down in Wexford Park, they're going to see an opportunity, they'll see it as an outside chance and will be saying, 'let's give it a good crack for 40 or 45 minutes and see if we can stay close to Dublin, maybe have them rattled for the last 15'.”