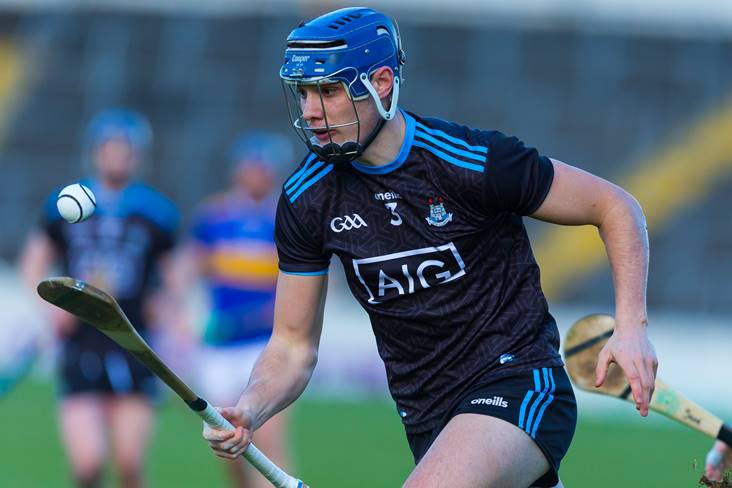 Whitehall Colmcille defender Eoghan O'Donnell has been confirmed as the new Dublin senior hurling captain for 2022.

Taking over the position filled last year by Danny Sutcliffe, O'Donnell made his inter-county senior debut in 2017 against Wexford and has gone on to establish himself as one of the best full-backs in the country. Cuala's Cian O'Callaghan will serve the role of vice-captain.

With both players absent, Paddy Smyth captained Mattie Kenny's side in yesterday's 2-27 to 1-21 Walsh Cup win over Antrim at Parnell Park.