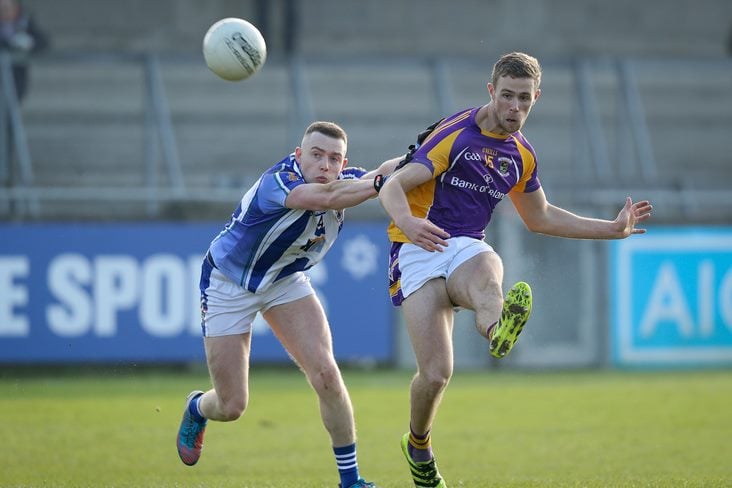 Newly crowned Leinster champions Kilmacud Crokes are set to be without Paul Mannion for the rest of their season after the ace attacker recently underwent knee surgery.

Crokes claimed provincial glory last night at Croke Park after defeating Naas on a 0-14 to 0-7 score-line with Mannion a late withdrawal from the starting team.

Manager Robbie Brennan told RTE Sport that the two-time All-Star had been recommended to undergo surgery, which took place on Friday.

Crokes are now likely to face the Connacht champions in the All-Ireland club SFC semi-finals without Mannion in two weeks’ time, and it’s unlikely he’ll be fit for the final a month from now should the Dublin giants get there.