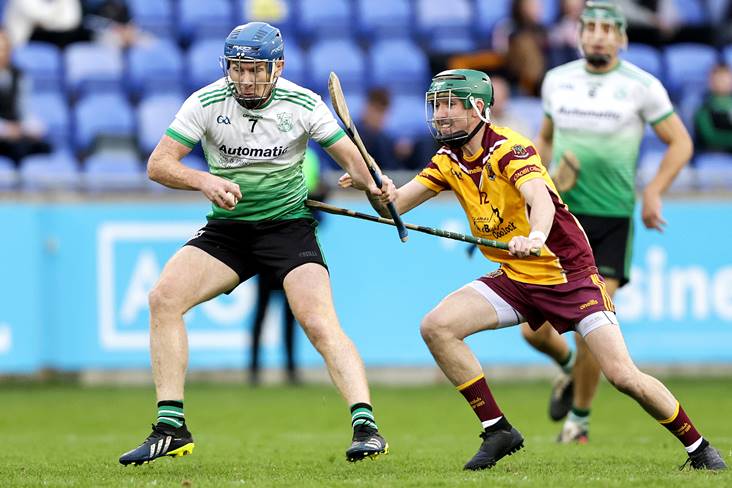 Luke Walsh and John Bellew will make their senior debuts for Dublin against Antrim in tomorrow's Walsh Cup opener at Parnell Park.

The Lucan Sarsfields duo have been named in defence by manager Mattie Kenny. The Currie brothers, Sean and Colin, of Na Fianna, line out in attack.

Throw-in in Donnycarney is at 2pm.