Mannion "just focusing on the club" for 2022 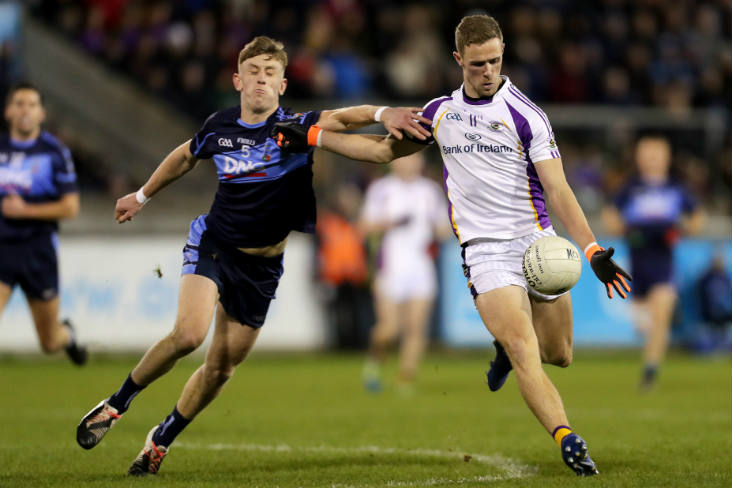 Kilmacud Crokes star Paul Mannion says he does not plan to return with Dublin’s senior footballers in 2022.

It’s close to a year since the six-time All-Ireland winner stepped away from the county set-up and, speaking to The42.ie ahead of tomorrow’s Leinster club SFC final, Mannion says his current focus is very much with Crokes.

“I’ve told the lads that I don’t plan on it now,” the ace attacker said when asked on his future for this year.

“I’m happy enough just focusing on the club. I have big decisions to make with work and where I’ll be this year, in general.

“When I spoke to Dessie [Farrell] last year when I was stepping away, he made clear to me then that the door would still be open, and having spoken to lads on the team more recently, they’ve said the same as well. I do appreciate that.

“As I’ve said before, I do take things one year at a time. I’ve been pretty terrible at planning things beyond that timeframe. I’ve told them that I do appreciate that, and if a time comes when I would like to go back, and do get that urge again, that would be great.

“For the time being, I’m happy out with the decision and just focusing on the club, and different plans that I have.”