2020 camogie club competitions to be played off later this year 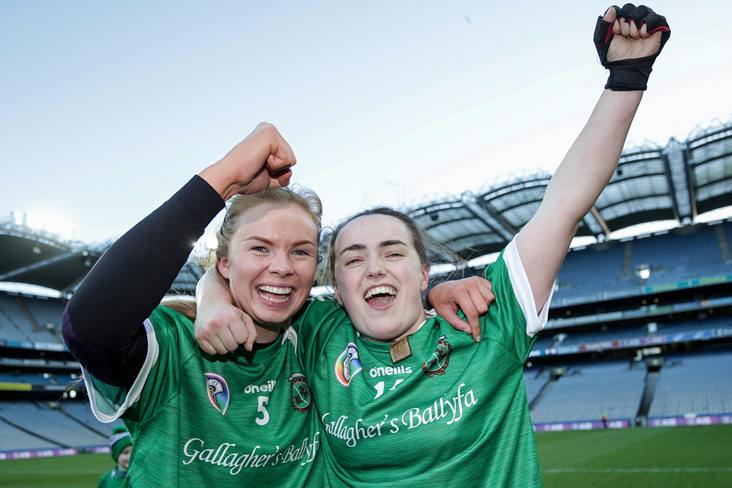 Agreement has been reached between the Camogie Association and clubs which will see the outstanding competitions from 2020 played to completion later this year.

The outcome is that the 2020 senior, intermediate and junior competitions will be completed by mid-December.

The 2021 provincial and All-Ireland club competitions will commence after the 2020 All-Ireland finals which it is hoped will be played by December 19th.

The deal means the clubs won’t now be taking their case to the GAA’s Disputes Resolution Authority route later this week.