"I'm not convinced that there will be a kick in Donegal" 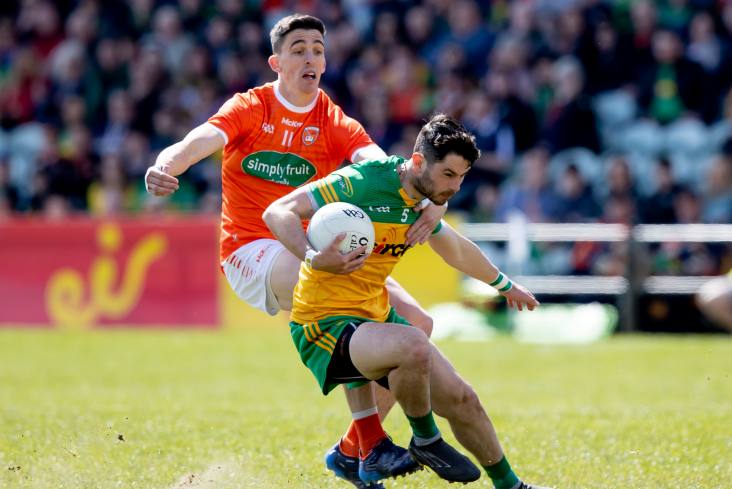 Tyrone great Peter Canavan says he isn’t convinced that Donegal will bounce back from their Ulster final defeat when they meet Armagh in Clones tomorrow.

The two Ulster siders clash at St Tiernach’s Park with their season on the line (throw-in 4pm) and, writing in his column for Sky Sports GAA, Canavan says it will be interesting to see how Declan Bonner’s men approach the game.

“Sunday's qualifier clash in Clones is all about Donegal,” he wrote.

“I think Armagh will put up a good show. They're coming into the contest in a brilliant frame of mind, but it's all about the mindset and attitude of this Donegal group, off the back of the disappointment of the Ulster final.

“I'm not convinced that there will be a kick in Donegal.

He added: “Management can have the best-laid plans, but so much will be determined by those leaders within the Donegal group. We're going to find out when they play Armagh.”