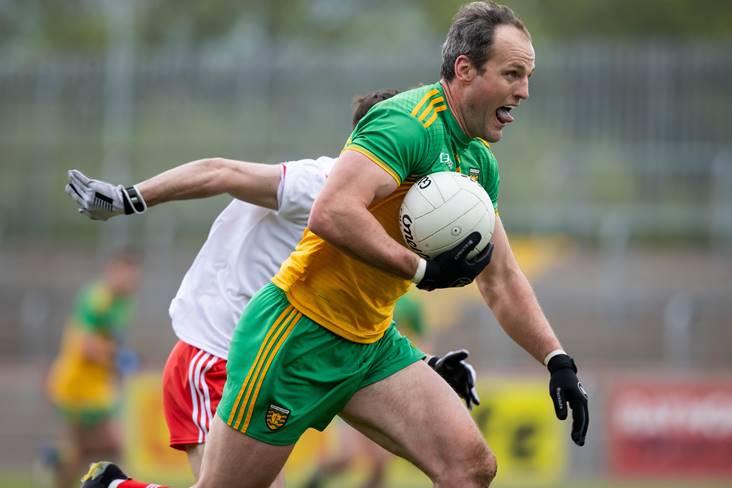 Michael Murphy is back in the Donegal starting XV for tomorrow's Ulster SFC semi-final against Tyrone.

The captain is named at full forward after coming off the bench and scoring two frees in last weekend's narrow win over Derry. Brendan McCole and Peader Morgan have also been drafted in, with Eoin McHugh, Ethan O'Donnell and Jamie Brennan the ones to make way.