Up to 2,400 allowed at Ulster SFC semi-finals, only 500 for All-Ireland hurling qualifier 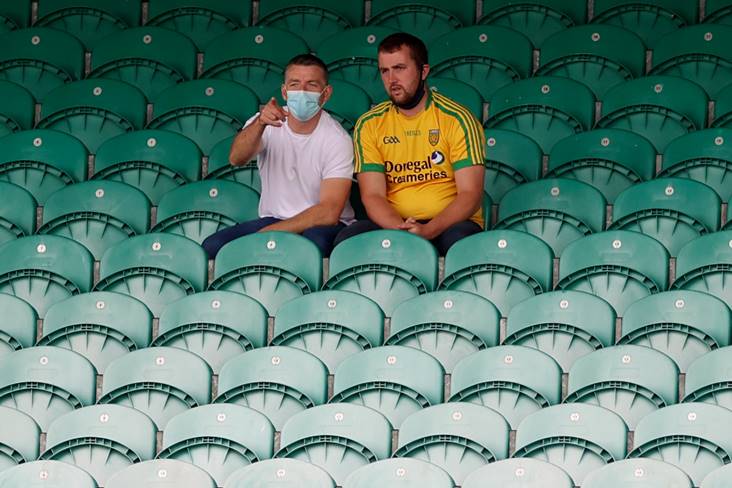 Armagh's meeting with Monaghan on Saturday evening will be played out in front of a maximum of 2,300 fans at Pairc Esler. That number will increase slightly the following day, with 2,400 permitted for Donegal's Brewster Park showdown against Tyrone, up 40% from last weekend when 1,700 attended the quarter-final clash of Tyrone and Cavan at Healy Park.

Meanwhile, only 500 supporters will be able to attend Saturday's All-Ireland hurling qualifier between Laois and Waterford at Nowlan Park, which can hold 27,000. There has been no official word, however, on how many fans will be allowed through the turnstiles at Semple Stadium for Clare versus Wexford on the same day, with the venue accommodating 3,500 fans at a recent Munster SFC semi-final.