TG4 announce big GAA match coverage in the next fortnight 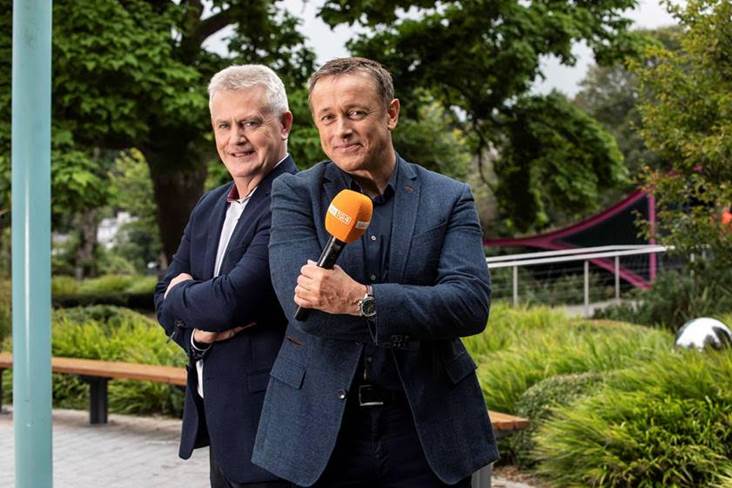 GAA Beo will be presented as always by Micheál Ó Domhnaill

TG4 have announced their pick of GAA club action for the next two weeks, with some huge games available in the Football and Hurling County Club Championships.

This coming Sunday, the cameras will be in Limerick for the Senior County Hurling Final that sees the All Ireland champions of 2016, Na Piarsaigh, try and win a third county title in a row. Standing in their way are 2016 county champions Patrickswell.  In the deferred game, Donegal and Ulster Champions Gaoth Dobhair will have a battle on their hands against the McHugh brothers and Kilcar, if they are to continue their defence of the title and book a place in the county final.

On Sunday 13th October, TG4 will be live in Ennis for the Clare Senior Hurling Final. Podge Collins and Cratloe are back in the county final after defeat last year. Up against them are Sixmilebridge, managed by Davy Fitzgerald, who last won the title in 2017.

In the deferred game, history will be made one way or another in the Roscommon County Football Final. Roscommon Gaels have not won the title since 2004, but Pearse Brothers have never won a senior title in their 57 year history.

All matches will be available on the TG4 Player on www.tg4.ie (Island of Ireland only).

Weekly highlights from various GAA Club matches are broadcast each Monday evening on TG4 at 8pm.