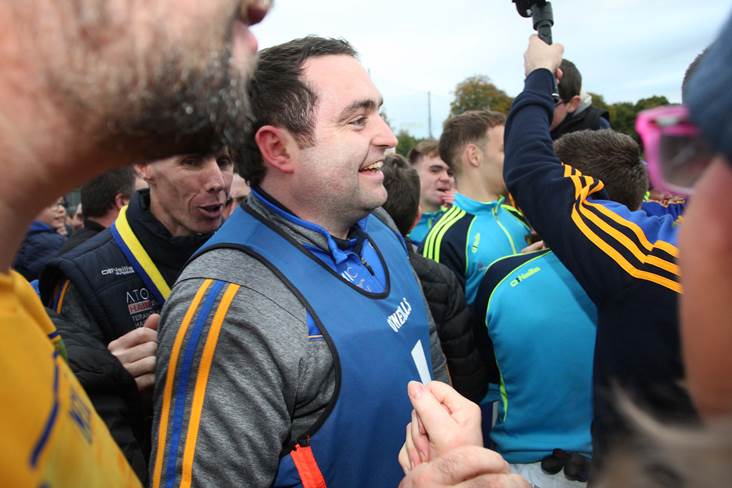 Goals from Andrew McClean and Patrick McBrearty were key as Kilcar advanced to the last four of the Donegal SFC at Killybegs’ expense in MacCumhaill Park last night.

Both goals arrived in the opening quarter of the contest which ended with the scoreboard reading: Kilcar 2-14, Killybegs 0-11.

St Eunan’s, meanwhile, were the first team through to the semi-final stage following their impressive 5-22 to 0-11 last eight victory over Milford at the same venue.

Corner-forward Eoin McGeehin bagged a hat-trick of goals for the winners while Dara Mulgrew and James Kelly also found the back of the Milford net.

County star Niall O’Donnell was on target with six points (five from play).

The other two quarter-finals are down for decision today. Naomh Conaill will do battle with Glenfin at Pairc Naomh Columba (12.30pm) while Bundoran will face Gweedore in Letterkenny at 4.30pm.

Patrick McBrearty with a great finish for Kilcar! pic.twitter.com/7YnxNzUqkY